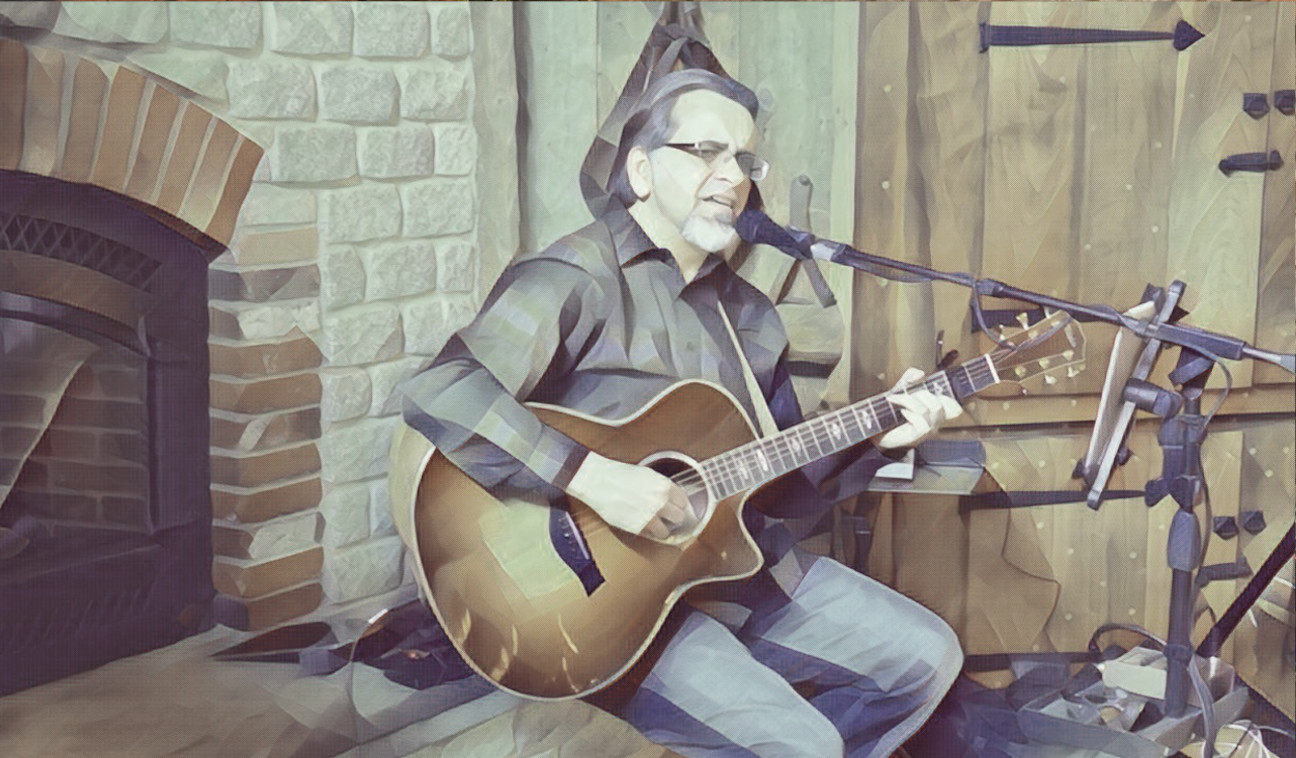 Covering Songs from the Artists You Love

Songs You’ll Remember from the Artists You Love 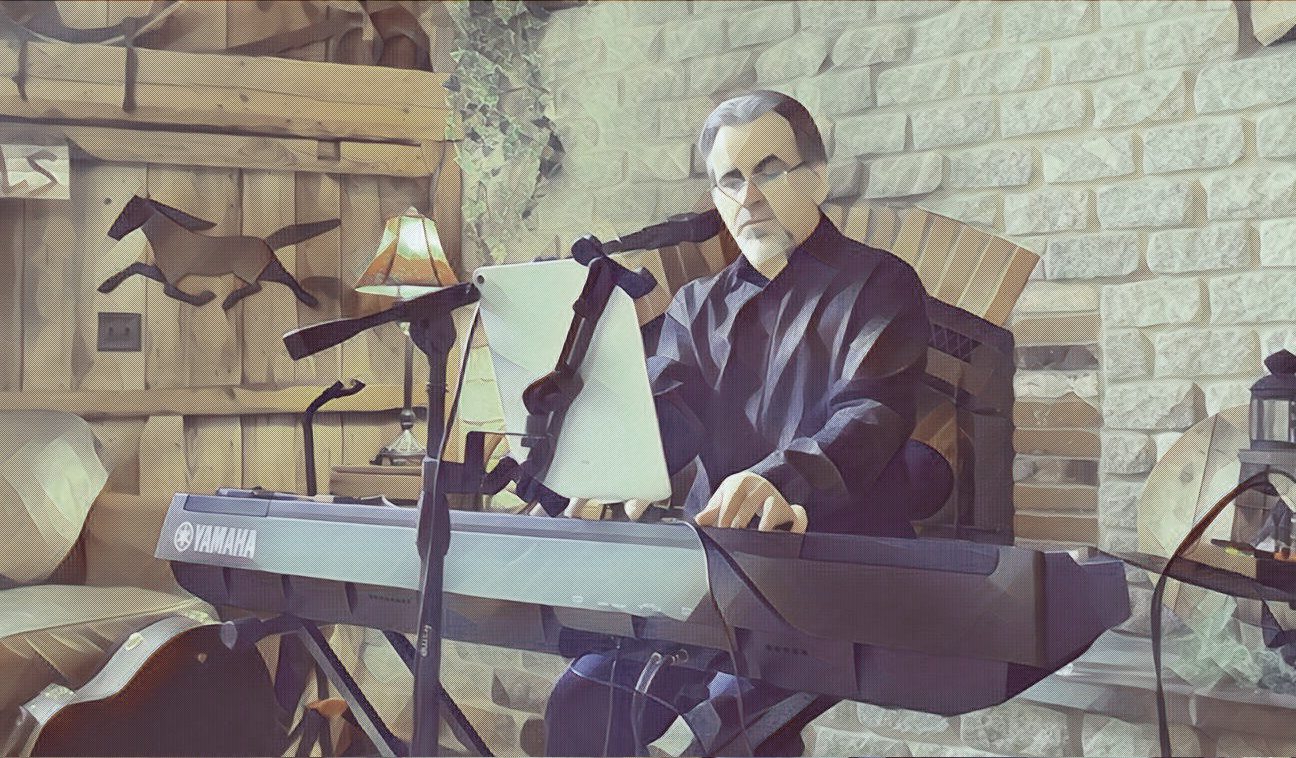 Songs You’ll Remember from the Artists You Love

Performing Guitar/Vocal and Piano/Vocal stylings of the greatest songs from the singer-songwriter generation and other great story songs retold and sometimes re-imagined. Classic folk, soft-rock and pop numbers you’ll remember from the artists you always loved, and likely some songs and artists you’ve never heard before.

I’ve been a fan of this music since a young age when I first started listening and when I eventually began playing along. In fact, you might even say that James Taylor, Jim Croce, and John Denver were my guitar teachers whether they knew it or not (I’m pretty sure that they didn’t know), as I began to learn not only their songs, but their playing styles as well. Finger-style guitar was my obsession from very early on in my learning adventure. Then as a teenager learning to play piano, I was likewise drawn to the performers known as the singing piano players during that time – Billy Joel, Elton John, Lionel Ritchie, and Barry Manilow.

While the music of the singer-songwriters plays an important part of my shows, I also try to bring a wider range of repertoire to fill in the gaps – running the gamut from Jimmy Buffett to Eagles to Nitty Gritty Dirt Band to Bee Gees to Looking Glass.  There’s a song or two for just about everyone in each hour of my shows.

From the Artists You Love

If You Could Read My Mind

Just the Way You Are

You Are So Beautiful

Something In The Way She Moves

Have I Told You Lately

Don't Let Me Be Lonely Tonight